New Zealand Web 2.0/CMS company SilverStripe have made the grade! Google’s Summer of Code 2007 is a bunch of students being paid to develop for open source. Here’s SilverStripe’s blog on it all:

We are proud to say that Google has accepted SilverStripe to be one of only 113 open source projects globally suitable for the the Google Summer of Code 2007. This will see Google pay USD4500 to top students worldwide to participate in the open source programming community and add great new features to SilverStripe. We’re also very excited at being the first New Zealand organisation to make the cut since Google began running this in 2005. (more here)

So what are Silverstripe’s key features?

What’s an MVC framework: like RubyOnRails? Hush. Don’t tell me to wiki it, I’m busy. :p Yummy AJAX blingbling bits. Shall I fritter away another evening playing with software I’ll probably never use professionally? Hell No! *hand has already hit the download button* Well, maybe just a few minutes. 🙂 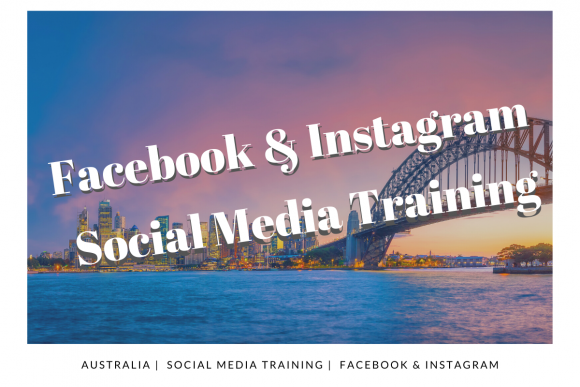 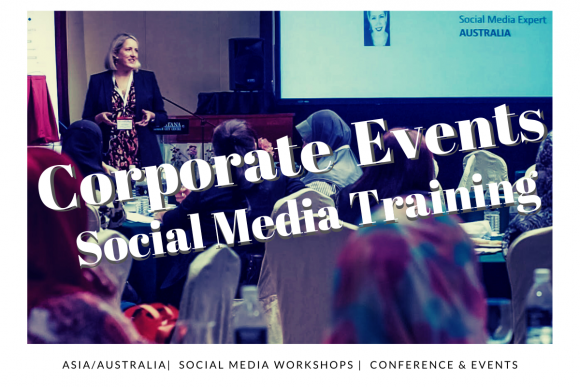